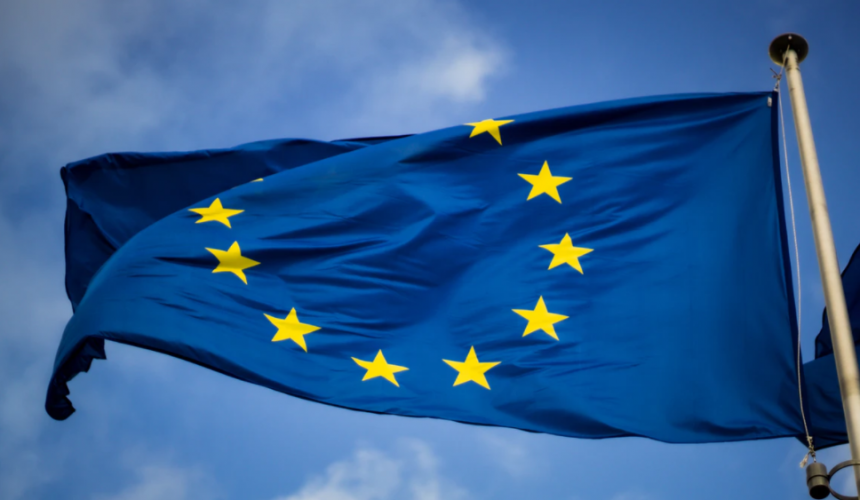 On May 14th, the European Court of Justice (ECJ) ruled that companies operating in the EU must set up a system that tracks and records the duration of time worked each day by each worker.

“In order to ensure the effectiveness of the rights provided for in the Working Time Directive and the Charter, the (EU) Member States must require employers to set up an objective, reliable and accessible system enabling the duration of time worked each day by each worker to be measured. Each country will be free to define how to implement such a system”, the ECJ said in a statement.

This decision comes as a result of a lawsuit brought against Deutsche Bank by Federación de Servicios de Comisiones Obreras (CCOO), a Spanish trade union.

According to the trade union, Spain’s lax timekeeping laws did not require detailed recordkeeping of the hours worked by employees, which led to Deutsche Bank underreporting the hours and underpaying for overtime. The CCOO argued that this violated EU labor law set out by the EU Working Time Directive. This directive stipulates that the average working time for a seven-day period must not exceed 48 hours, including overtime, and that a worker is entitled to a minimum of 11 consecutive hours of rest in every 24-hour period, among other things. The Court of Justice, the highest court in the EU, agreed with the challenge.

With the ruling delivered, EU countries will have to work out their own specific arrangements for enforcing the new law, with considerations for “the particular characteristics of each sector” and other factors such as company size.

Spain itself has already moved to bolster its timekeeping requirements. The government recently introduced rules requiring all companies, big and small, to keep records of employees’ daily working hours with fines to be imposed on those that fail to keep records for at least four years.

Consequently, for companies operating in the EU member states, it now becomes a top priority to take the steps necessary to set up a timekeeping system. One option that can address the timekeeping needs for these companies is a revolutionary cloud-based software system called Mihi.

Mihi provides time and attendance, vacation, leave management, and benefits administration services for companies with a global workforce. It automates the collection of detailed work-time data for hourly, salaried, or contingent employees.

Get the latest news and insights on global HR, Payroll, HR Technology and Workforce management

Have a specific need or question about managing your global workforce? We’d be happy to help.

Menu
This site uses cookies to enhance your interactions with us. By continuing to browse, or by clicking "Accept", you consent to our use of cookies.
Our Privacy Policy provides details on our use of cookies and other analytical tools.
Accept
Manage consent

This website uses cookies to improve your experience while you navigate through the website. Out of these, the cookies that are categorized as necessary are stored on your browser as they are essential for the working of basic functionalities of the website. We also use third-party cookies that help us analyze and understand how you use this website. These cookies will be stored in your browser only with your consent. You also have the option to opt-out of these cookies. But opting out of some of these cookies may affect your browsing experience.
Necessary Always Enabled

Any cookies that may not be particularly necessary for the website to function and is used specifically to collect user personal data via analytics, ads, other embedded contents are termed as non-necessary cookies. It is mandatory to procure user consent prior to running these cookies on your website.